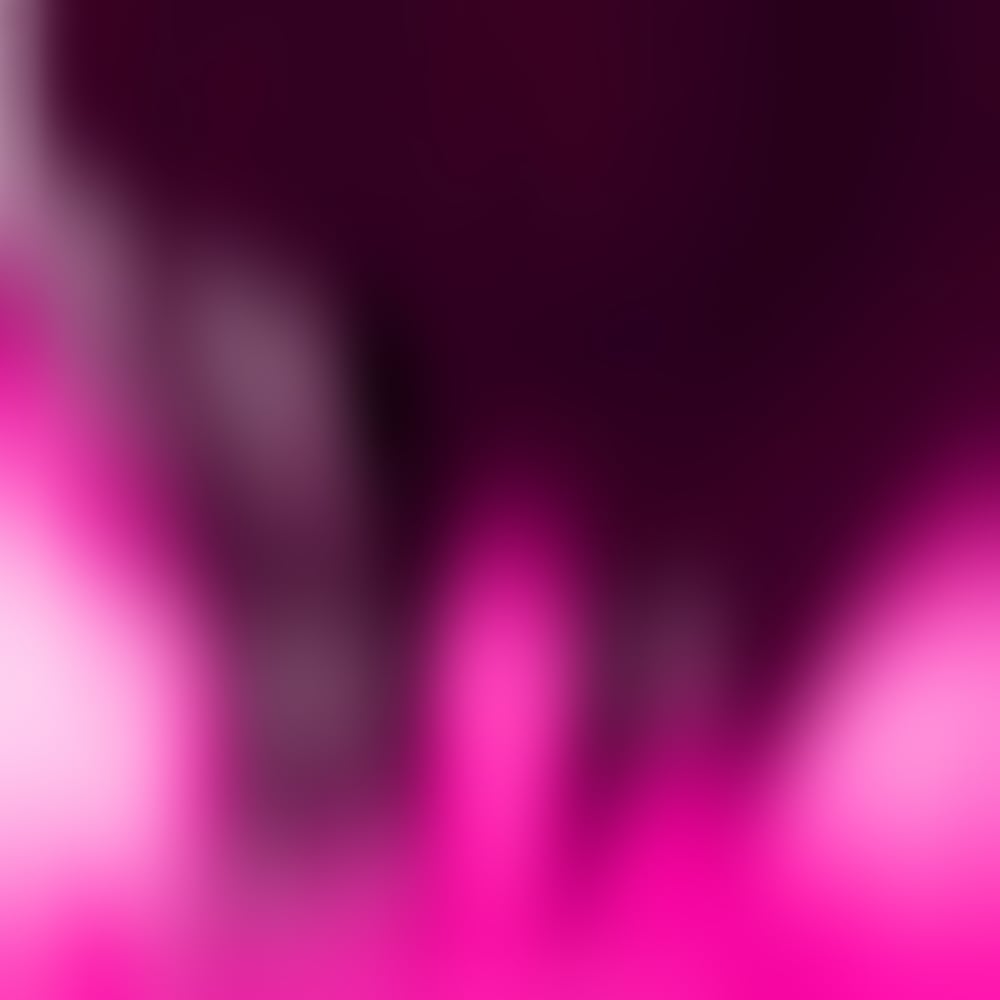 Between 2006 and 2007, the lo-fi recordings made by The Solo Joint (a mysterious collective of guitarists from Las Palmas De Gran Canaria, Spain) got remixed/cut/reworked by the magic hands of Valerio Cosi: the results are what goes through the name of Amber Lions. The self-titled 3'' CDr on First Person and "Pink Panther Blood" 3'' CDr on House of Alchemy are collected here together for the very first time and got completely remastered from the original masters.


The band, featuring Valerio Cosi on a gaggle of instruments and a backing band of acoustic guitarists called “The Solo Joint,” draws an ambient map similar to Young Prayer by Panda Bear. Acoustic guitars jangle on a few notes like a Charlamaigne Palestine record, slowly ebbing, flowing, becoming intertwined and changing in timbre. Devotional wordless vocals channel Pet Sounds while a few guitars pluck accentuations. Eventually, the celebration becomes background fodder for a recording of creatures heavy night air. It fades back in stronger than before, as saxophone loops, a synth drone and tapestries of plucked strings form a sound maze. The horns soon provide a blanket for spoken word samples, buzzing static and synth frenzies, eventually ending with the same cascading guitar lines found at the beginning. (Apples & Heroin)

"Pink Panther Blood" is my second encounter with Amber Lions (...) this disc houses a single track, the 16 ½ minute title-track, a languid bossanova in three phases, with twinkling music box construction, strummed and hummed guitar/vocals like a male Pocahaunted (to be current) or a Gilberto, and a harp/drone/sax combo (and what a combo!) which extrapolates its way through layer after accumulating layer, with hot radio textures, weaving horns, feedback percussive, and an overwhelming ecstatic rising as a tide. (Animal Psi)

Additional guitar on "May And Bliss" - Alexander MacLachlan