The last digital-only release of year 2016 is an unearthed and restored live from 2006.

Finally coming out of the closet after 10 years and available for the public consumption, "THREE" is a free jazz recording that highlights the Thollem McDonas/Valerio Cosi/Enzo Franchini trio's improvisational abilities with a classical, thoughtful and unexpectedly romantic touch.

Thollem McDonas will embark on an European Tour with Rob Mazurek from May 6th to May 21st of 2017.

See the press release here and listen to "THREE" through Bandcamp! - http://bit.ly/2ibR4EJ 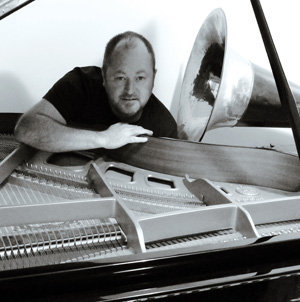